MEATliquor restaurant has been on my ‘London bucket list’ for some time now.
So when my flatmate decided to host his birthday dinner there last week, I was thrilled – I will leap at any chance to binge on charred meat. Mmm, meat.

We went on a Thursday night and queued for roughly 30 minutes outside, then another 30-40 minutes at the bar. The kind folks at MEATliquor make sure the wait is fun though: when you’re outside they walk up and down with trays of samples so you can salivate over what’s in store for you. And when you’re waiting at the bar, well, there’s drinks to be had and a photo booth to be silly in.

WHAT WE ATE: My flatmates swore blind that ML’s chicken wings are the ‘best thing ever’, which was pretty encouraging. But I’m not really a fan of wings in general so I went for the Swiss mushroom burger (minus the bun, oh wheat I miss you!). Plus a side of chilli cheese fries to share. And 1 stolen wing – for a wing, it was tasty.

THE VERDICT: Holy bejeezus the food was good and definitely worth the wait. I’d eat those chilli cheese fries all over again. If I hadn’t been so stuffed the peanut butter ice cream dessert looked amazeballs.
Go there immediately.

THE PRICE: Mains start from £8, which seems v cheap, but once we added sides and a-few-too-many drinks and service you’re looking at roughly £20-25 per person. So it’s not budget eating but it’s certainly not extravagant. 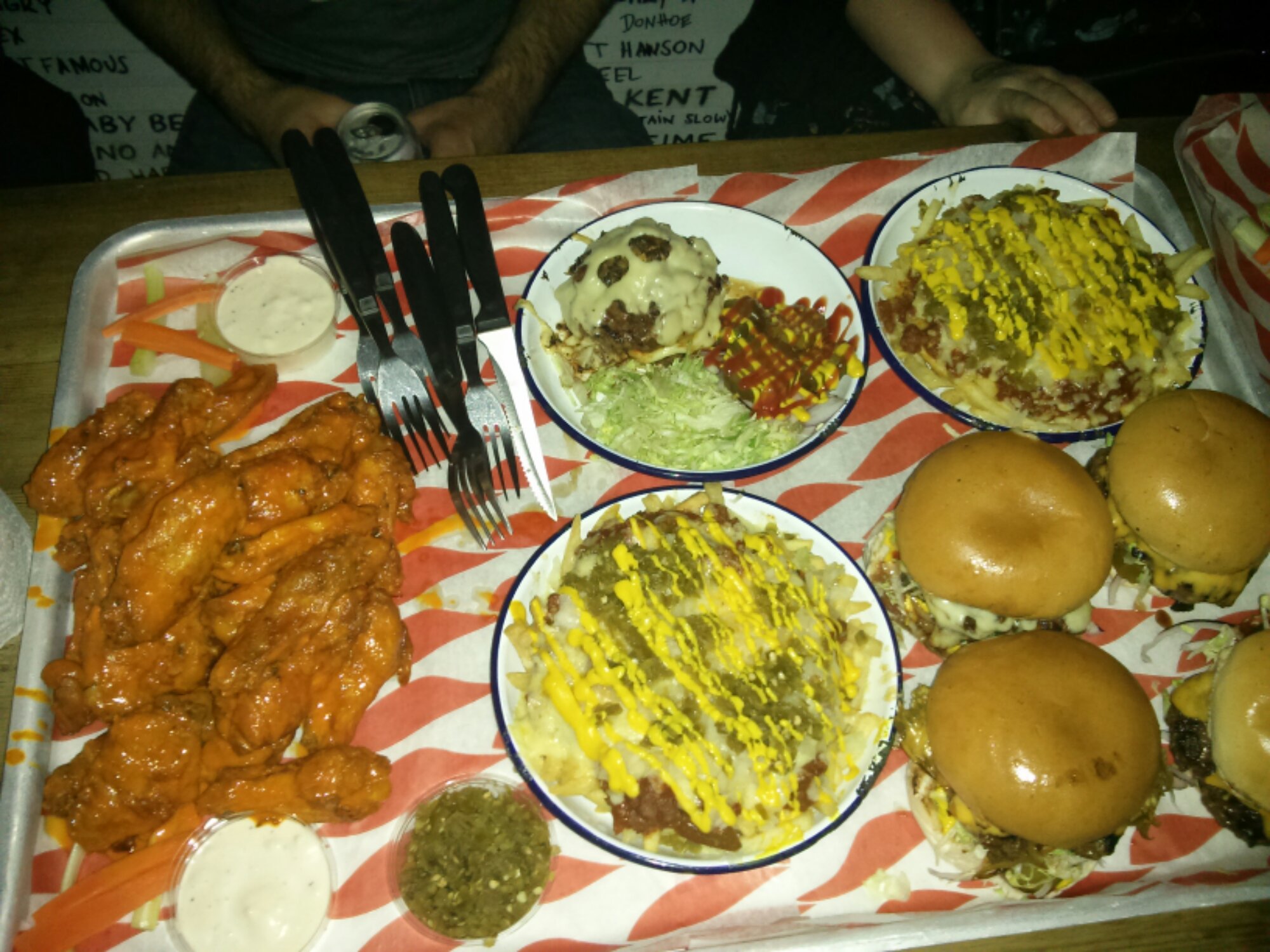 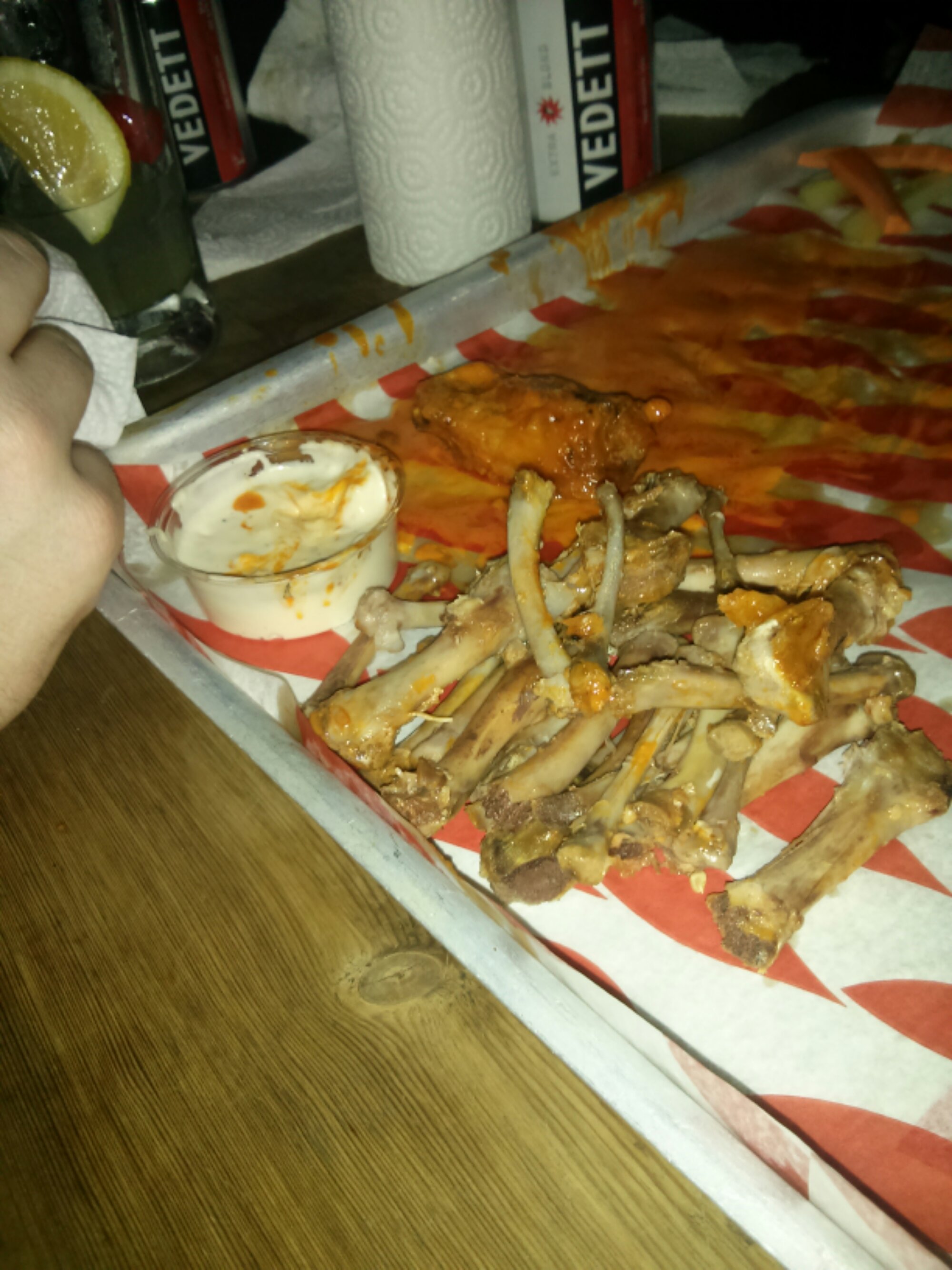 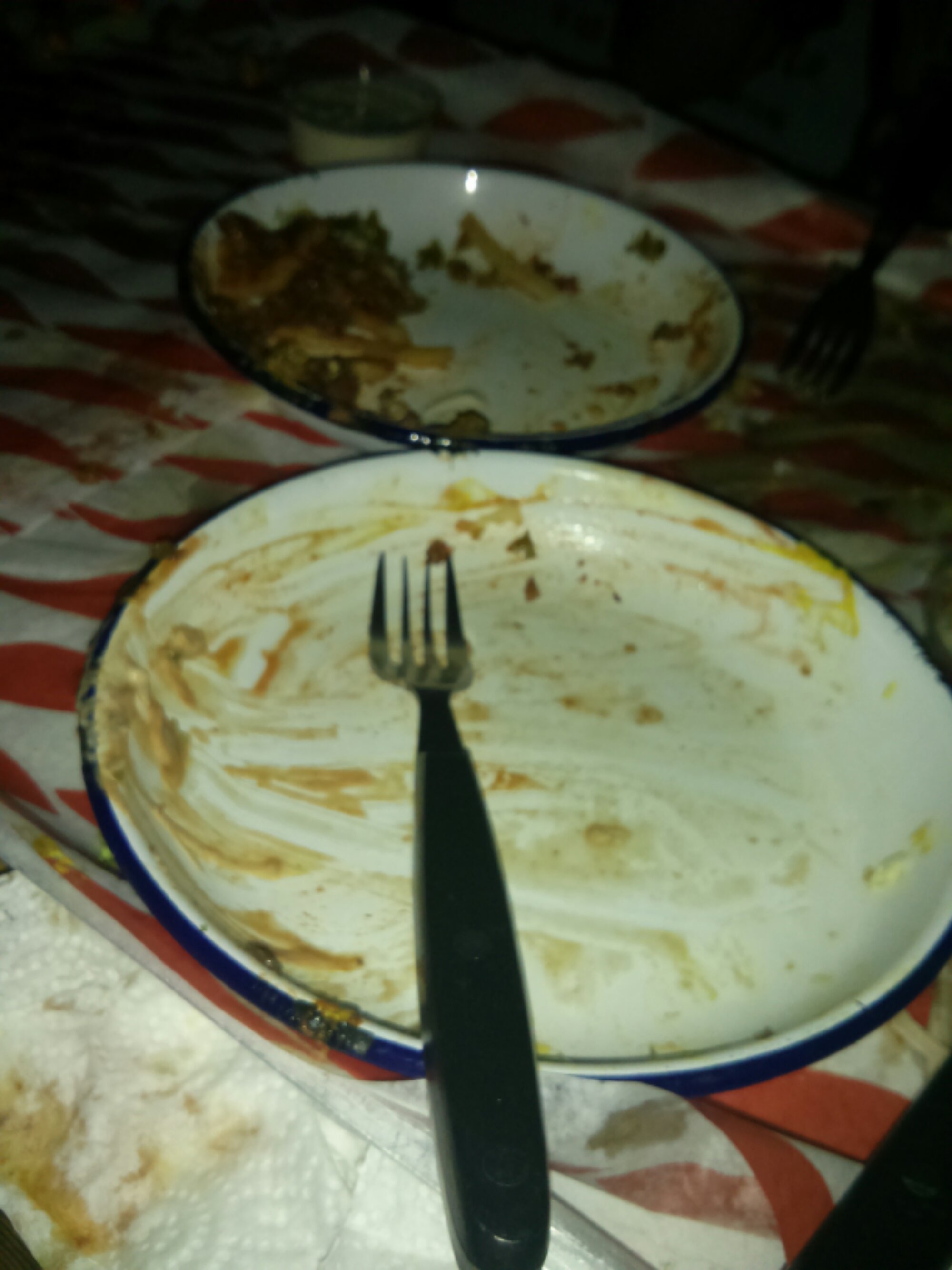 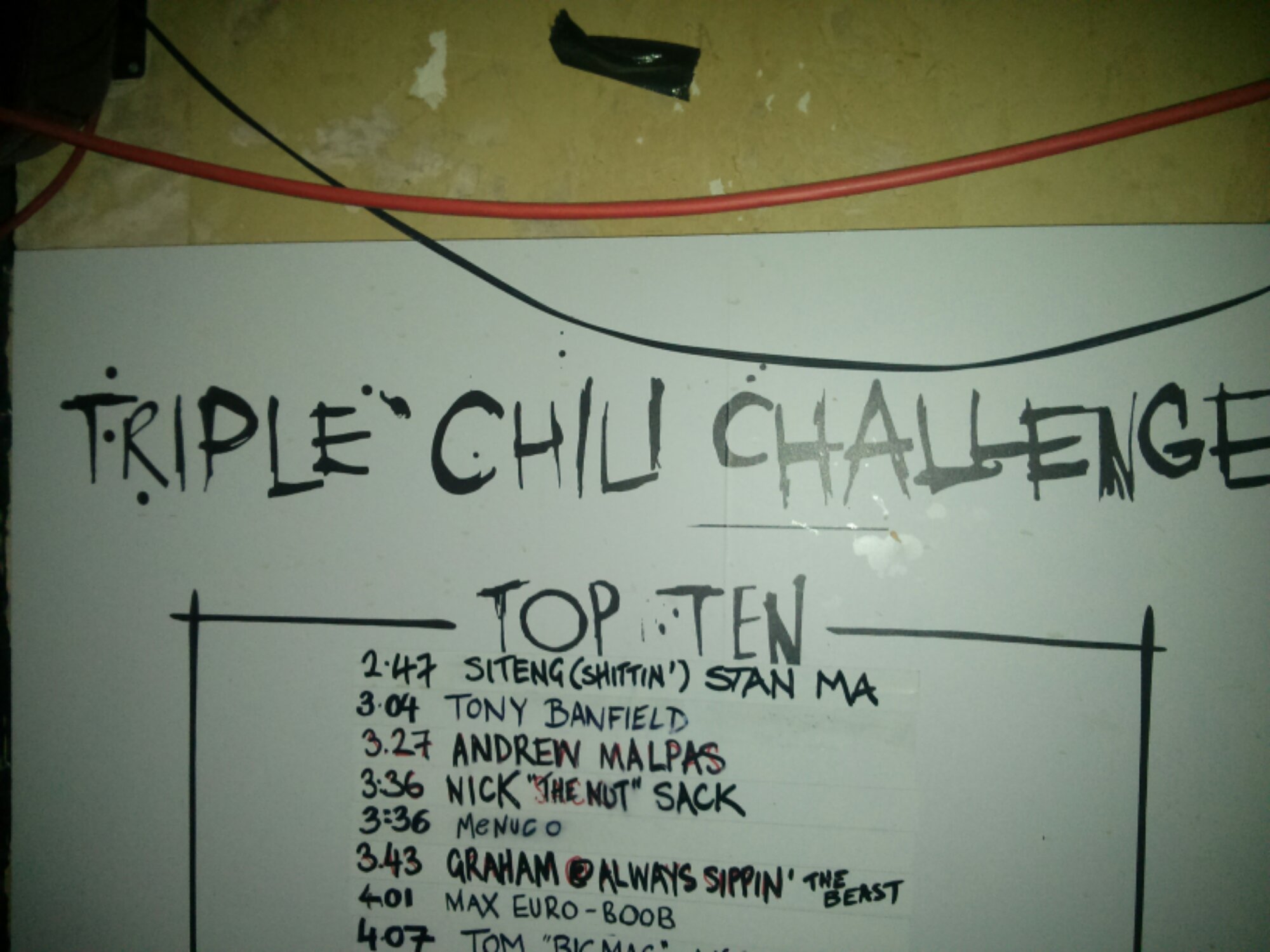